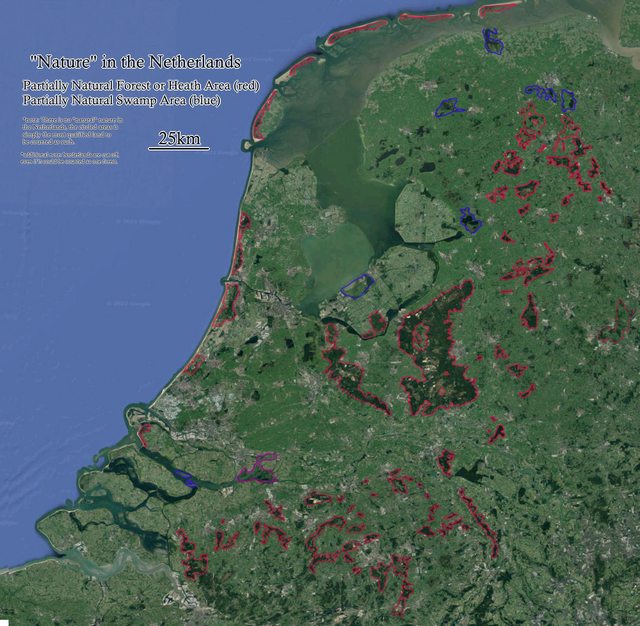 I want to do overnight camping (it's illegal here and the few forests are covered with trails but I've seen people do it, even in this densely populated shithole, so I'm willing to make that bet).
Only problem is that the wolf is back in this country (Netherlands) and I do not think I am able to defend myself against one, at least not without having to go to the hospital. I'm 6'4 and 210lbs but I still am not confident enough in being able to fight one. Is this a legitimate risk? What can I do to prevent encounters? What do I do when I encounter one? How can I defend myself during an attack?
People camp in bear or mountain lion country often enough so maybe I shouldn't even be so scared of these things, but if I'm camping alone under nothing but a tarp, I don't want to be their morning snack.

Otherwise just share stories about wolves or camping in the Netherlands/Germany/Belgium.