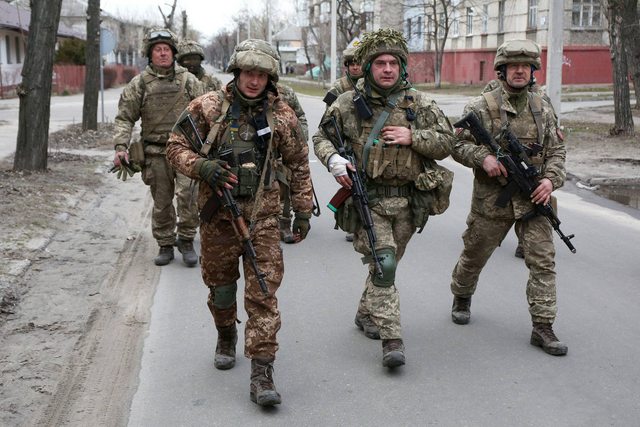 They threw pretty much a ton of cannon fodder at a weak point in the Ukrainian lines, firing a ton of artillery too.

What happened? The Ukrainians appear to be HOLDING them back. This is a tiny-as-fuck mining village, and the Ukrainian military (pictured here) is holding them back.

See a pattern? Every time the Ukrainians and Russians seriously clash, the Russians have to downgrade their goals (major city, to smaller city, to fucking VILLAGE).

Ukrainian technological superiority is beginning to take its toll on Russian forces for sure, negating their manpower advantage.