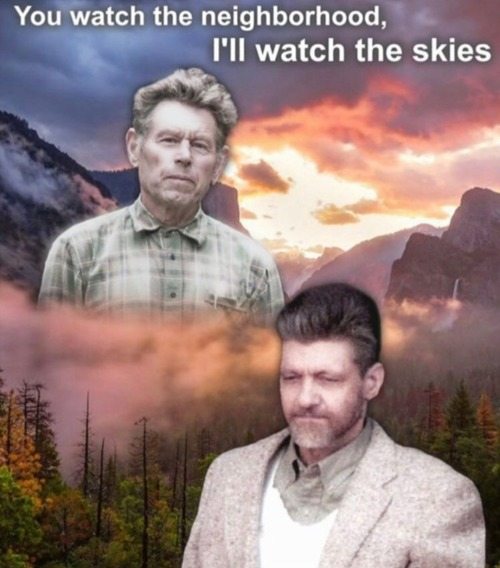 Homeless anon here. Been out for a few months about the start of summer/spring. Was living in a cramped 2 man tent doing it balls rough to a 4 man tent and now I have chairs an airbed 2 stoves and a bunch of battery lights and solar lights,a few duvets and pillows and 2 sleeping bags for maximum comfiness so I now feel like a king despite being a hobo. I don't see my situation getting any better and it's already getting colder. What is essential to be able to survive camping during winter? I don't want to be another homeless guy freezing to death. I'm thinking the best course of action is as much space between me and the ground and as much layers as possible and building some shitty house around it but that's for another board. Come up with something more original than have a nice day or get a job aswell.