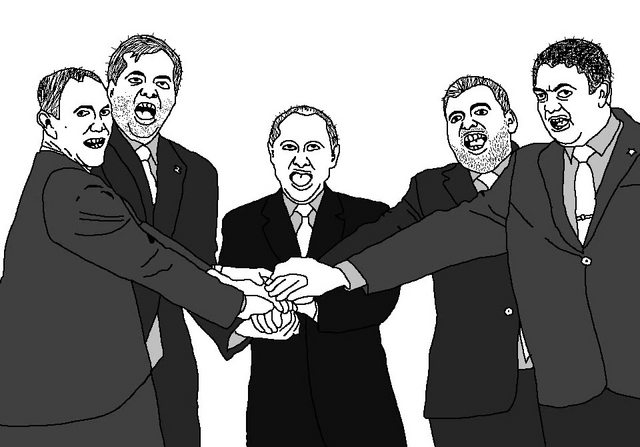 Had any nation suffered military humiliation of this magnitude in living memory? Russia will never be seen as military power again.