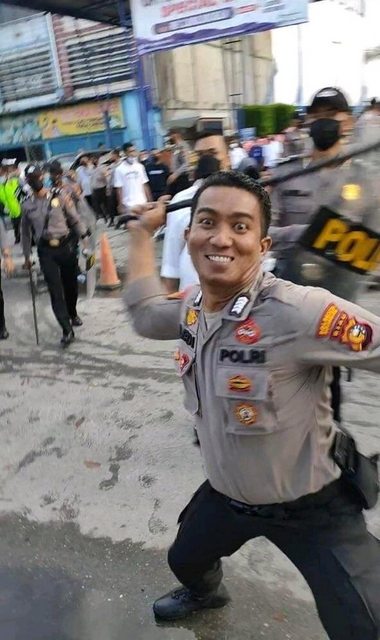 >get first gf at 24
>she's 21
>she still lives with her parents
>she invites me to lunch with her parents and then back to their place to hang out
>"The family wants to know you anon"
>father mean mugs me the entire time, mother is genuinely interested in what I do for a living
>get back to their place
>father invites me to sit down across the living room table from him
>as he's sitting down he pulls out a gun and sets it down facing me
>'tism activates, think he's inviting me to do the same
>place my gun on coffee table too
>"What're you trying to say there, boy?"
>"I haven't even spoken yet though"
>"You calling me a liar?"
>"What?"
>her mother comes in and hysterically yells at us to calm down
>he's yelling at her to mind her own business
>I'm yelling so I can be heard, trying to understand what's going on
>gf hears and stands in the doorway silent
>eventually everything quiets down
>father still ranting about how "I will not be threatened in my own house"
>try to explain how I misunderstood him but he's not having it
>later on gf asks "Did you always have a gun?"
>"I always carry"
>"Even on our dates?"
>"Did you think I was gonna rob you or something?"
>muggers don't wait until it's convenient for you to get mugged, you know?"
>"Oh that makes sense"
I'm an NPC dating an NPC who is the daughter of an NPC