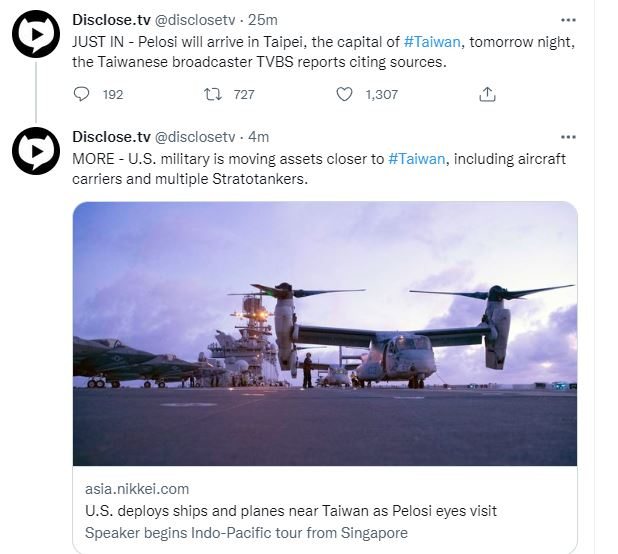 Grasp firmly thine posteriors, gentlemen - the lady is going in and the ships are moving.