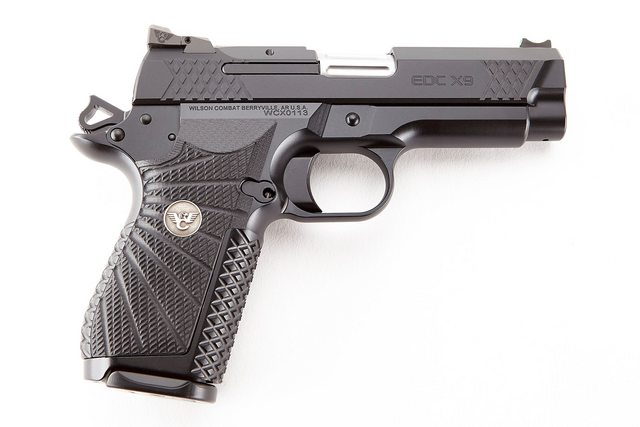 I'm not new to guns. I have a bit of spare cash and wanna buy "ze best handgün". I am thinking about this for some time now. I really like what they say about the Wilson combat edc x9. What do you guys think about it? Do you have any alternatives in mind?