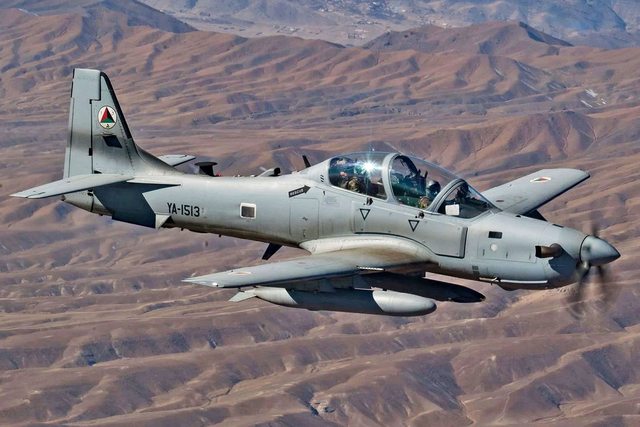 Gentlemen I have found a solution to Ukraine's drone problem.