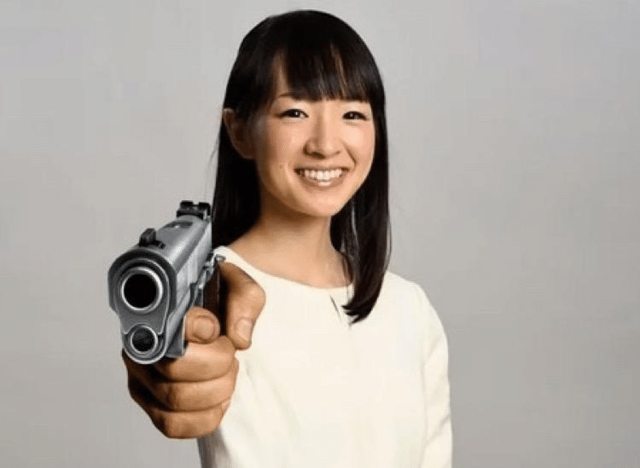 Considering ammo prices will never come down significantly from where they've settled currently, has anyone else started considering thinning out their collection? I've found myself shooting a lot less since 2020 and I feel the enjoyment to cost ratio on some of my guns is dropping too low.