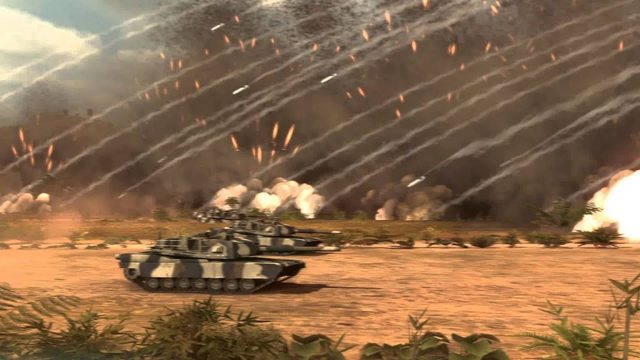 Reality:
>350 dead Russian soldiers and roughly a single company worth of IFVs have been destroyed

Sounds a little short compared to the entire Corps+ size force of Russian reinforcements made up of former training battalions don’t you think? Now of course the real take is to let this shit play out over the next few days and see what the Russians do, whether they continue to lose ground in large takes per day or if the Russians counter attack in a very planned way. This is PrepHole however so I expect nothing but shitty wojak posting with no actual discussion whatsoever.