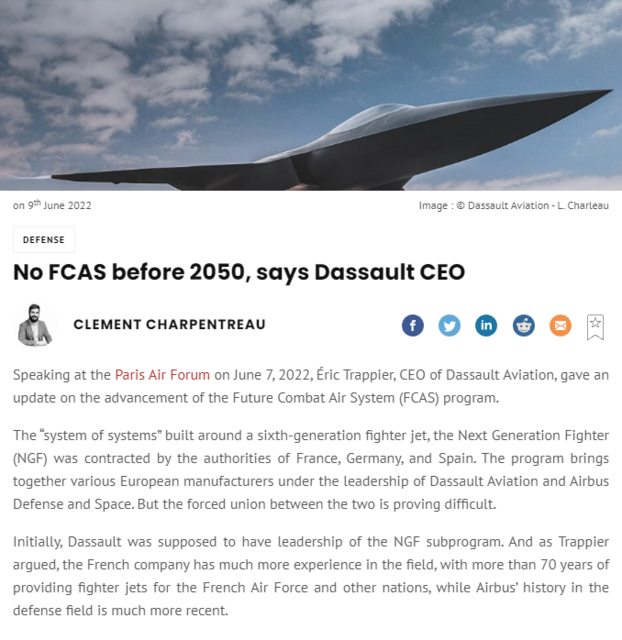 >“[The target of] 2040 is already missed, because we already stall, and the discussions of the next phase will surely also be long,” the CEO said. “So we rather aim for the 2050s”
Is it really that difficult? You got some of the most well known companies building it and they still can't produce it