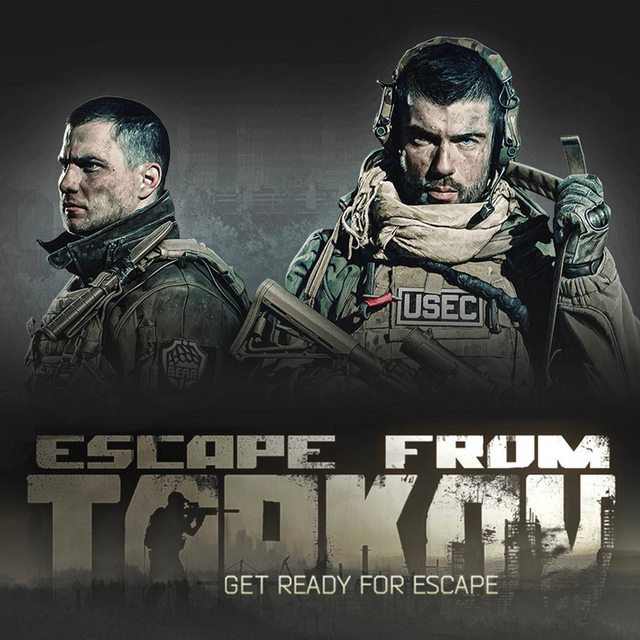 sup PrepHole. how realistic is EFT in terms of ammunition, armor, ballistics and its damage model? I think the game does a really good job of immersing you with its movement, aiming, item and loot mechanics and those elements all feel pretty realistic. Ammo types seem to be a big balancing point, however, so was wondering how gamey that is or isn't.