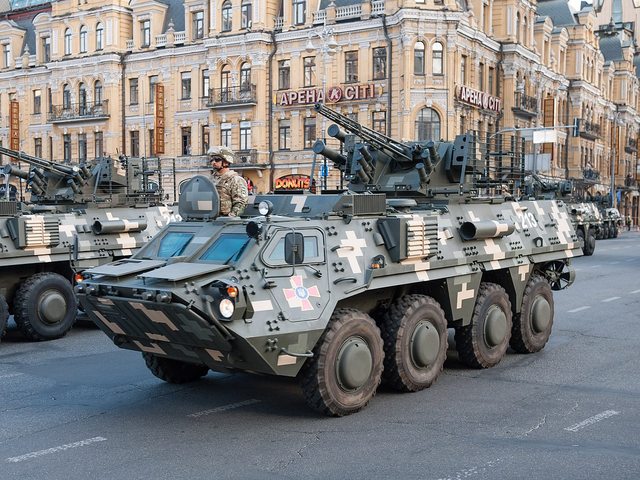 Does the US have a BTR-4 equivalent? They seem to be very successful in the Ukrainian war by both sides.