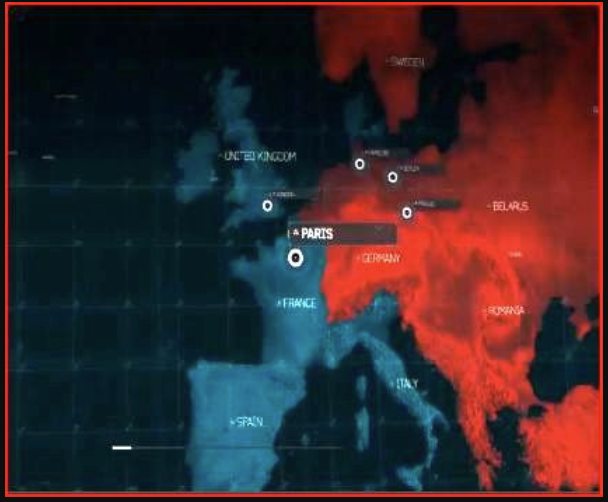 Does NATO posses the capability of stopping a Russian invasion of Europe without resorting to nukes?