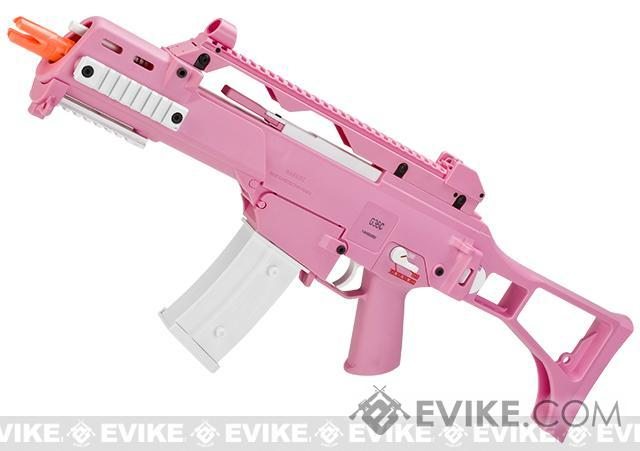 does airsoft have any value as a way to practice small unit tactics or is it just a game?