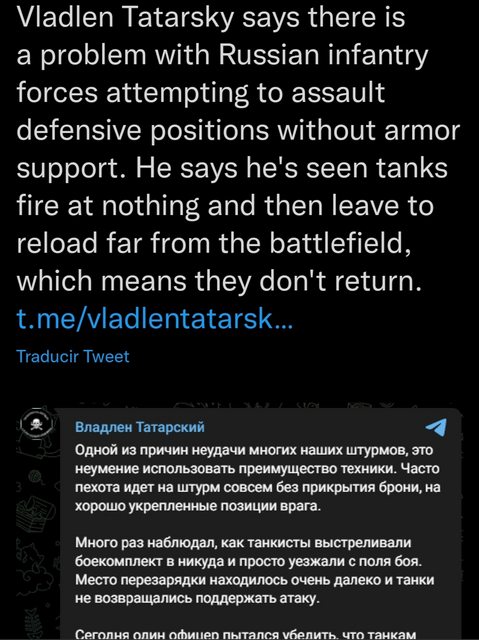 Do you think Russia could handle an open war against OTAN?