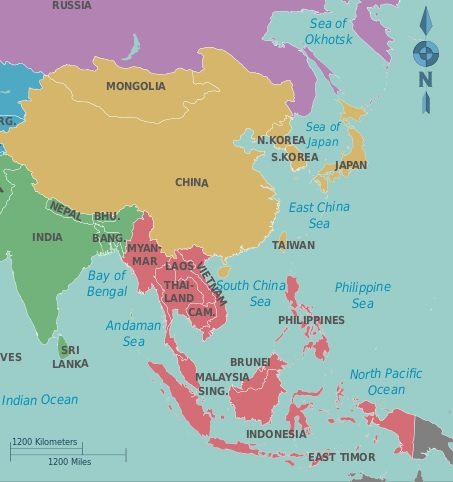 Do any asian countries have what you could call "gun culture?"