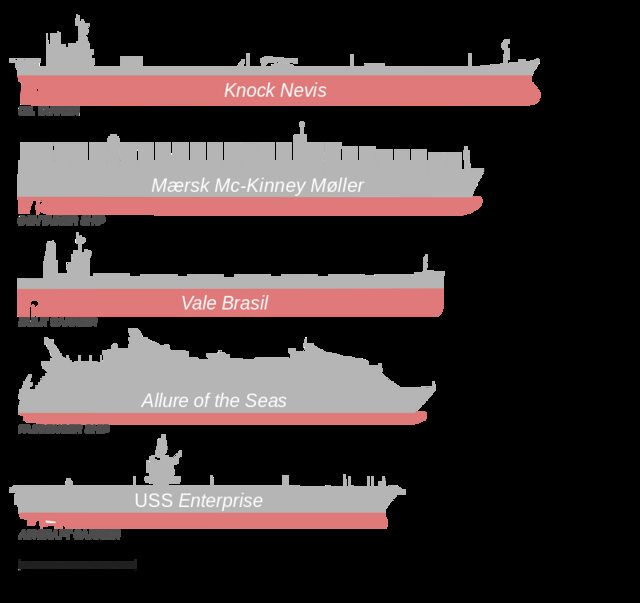 The logical size for a BMD destroyer is large enough to carry a radar that is in turn large enough to track ICBMs at the maximum range. The maximum range is when an ICBM at apogee (1200kms altitude) appears on the horizon, at which point it will be ~4200kms away from the detecting radar (+/-100kms depending on the height of the radar). For this you need a radar thats about 37m across, in the X-band, which will be able to differentiate between an actual reentry vehicle and a decoy balloon.

Incidentally this is the radar that will eventually be installed on the SBX-1. But you don't just need one of these, you need four for all around visions, inclined at 30 degrees, and placed at right angles to each other, which is then turned 45degrees to the centerline of the ship in a diamond pattern. Such a device is just shy of 60m across.

Which means you need a ship of at least 60m beam to carry it without capsizing.

That is the minimum size of a future destroyer with the capability it actually need to have, that's just a hull, the radar, and a couple hundred thousand tonnes of ballast. BASIC functionality.
Prove me wrong.