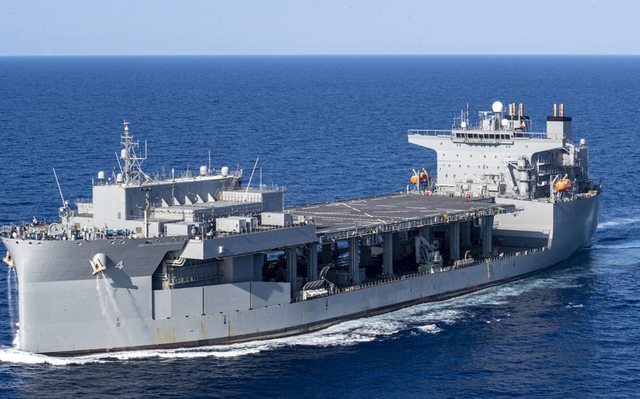 Please fucking explain yourselves. What the fuck is this thing and why is it off the coast of my country?

Oblique references to a 90's movie featuring Kevin Costner is not a fucking answer.