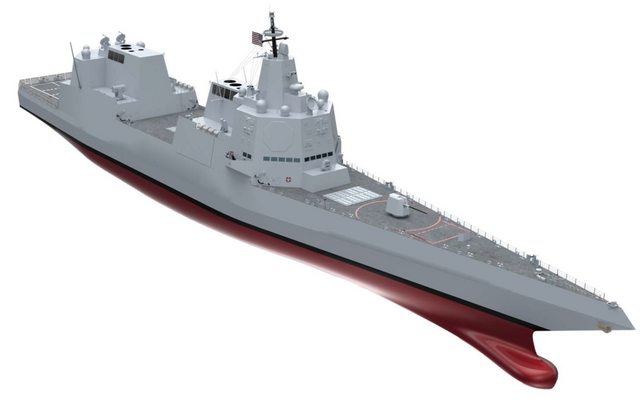 I don't care what you think - this is a cool looking design. It looks mean AF