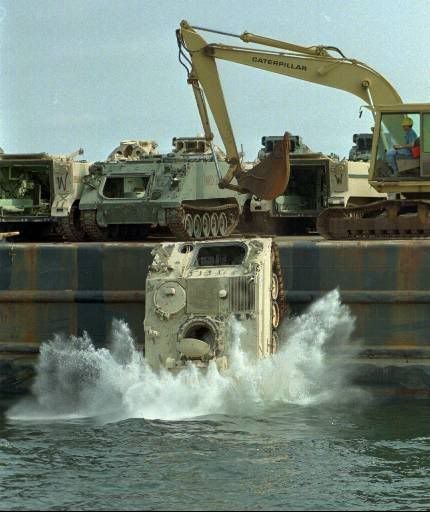 How would the US military live on only $100 billion a year? The base closures of the 90's already leaned out the military a lot. What else could they cut?