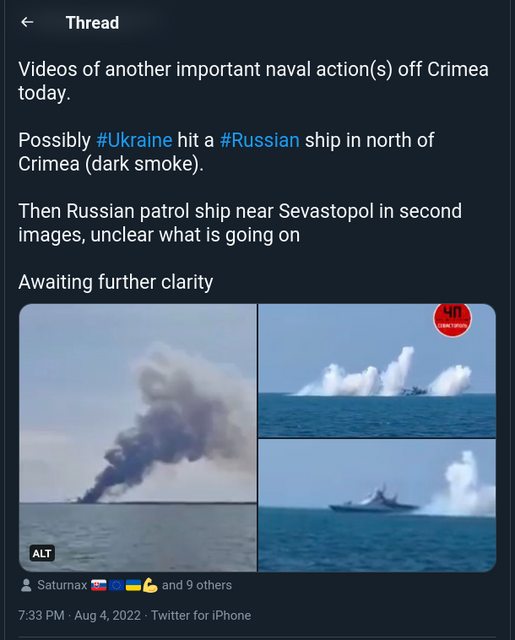 Yo, I'm not ready with my fortified basement just YET!