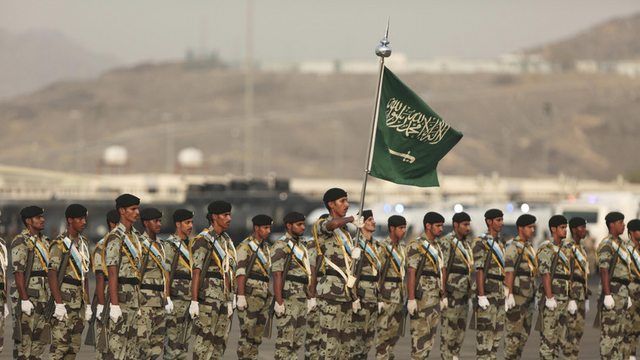 Could they put up any kind of resistance if the West suddenly decided they had enough of them?