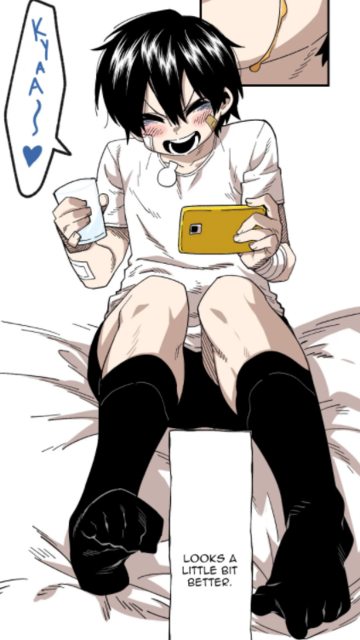 >The Sacred Band of Thebes was a troop of select soldiers, consisting of 150 pairs of male lovers which formed the elite force of the Theban army in the 4th century BC.

Would it be feasible to try this again? or is the concept of love so removed from that era that its not worth it?