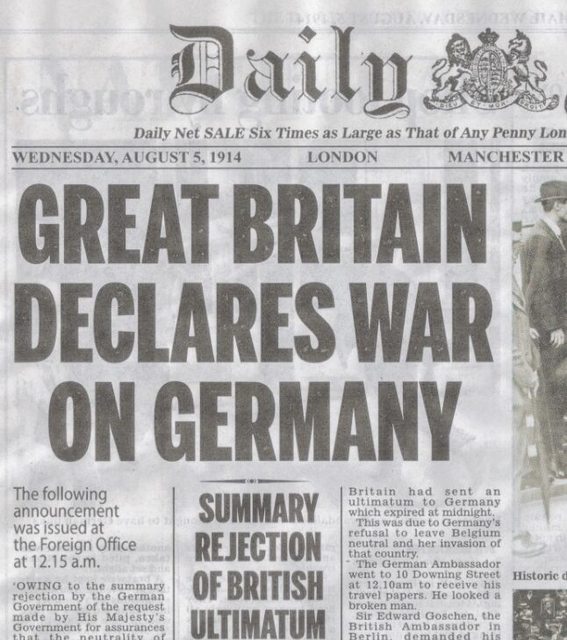 Could France have stood alone against Germany in WWI if for whatever reason the UK never entered the war either because they didn't care or Germany never went through the Low Countries?