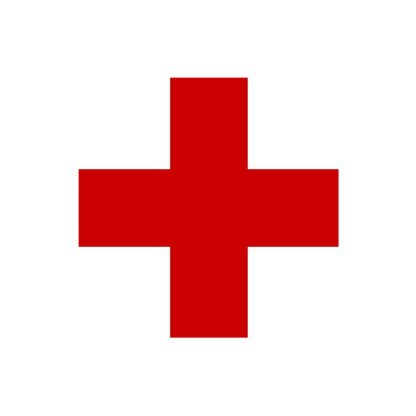 Anyone know of any resources that'd help to gain a basic understanding of the kinds of wounds you'd have to treat as a combat medic?

I know that it's not a substitute for actual training, but I just want to build a solid base of knowledge right now.