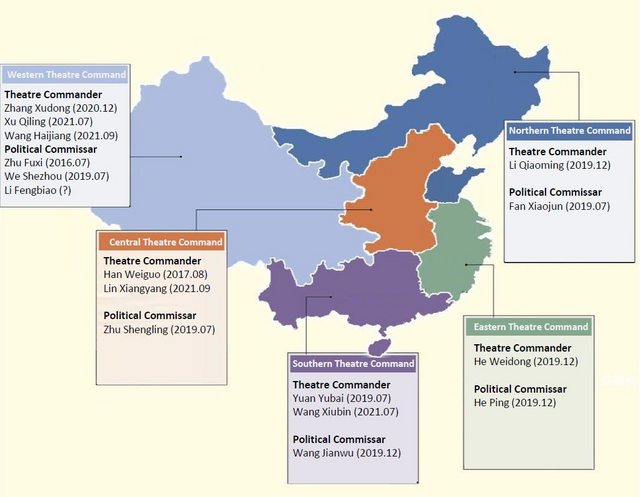 First of all i'm going to just say right off the bat that Russian military corruption is VERY different from the PLA's. I was initially amazed upon looking into this at how different they were and you shouldn't start looking into Chinese corruption with the same initial lens as you looked at Russia's either. But if you want to get an in-depth look of Russian military corruption, this guy's been hot shit lately, and what i’m saying will make more sense if you watch his video on Russian corruption first.
https://www.youtube.com/channel/UCC3ehuUksTyQ7bbjGntmx3Q