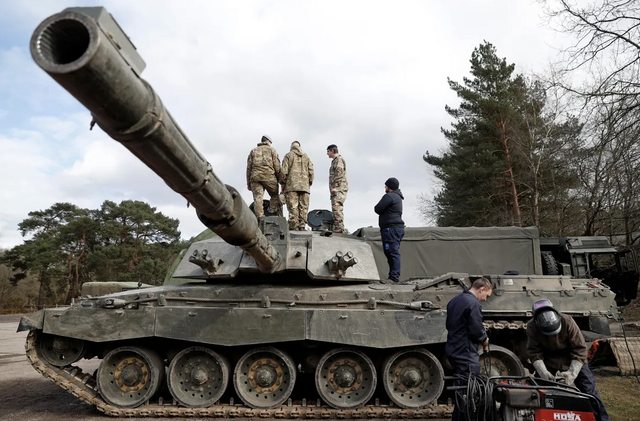 >challenger 2 top speed 37mph
How is this acceptable? That’s like Bradley levels of slow. Leopards and abrams can hit 45-50mph. What is the tactical advantage of not being able to keep up with NATO armored assaults?