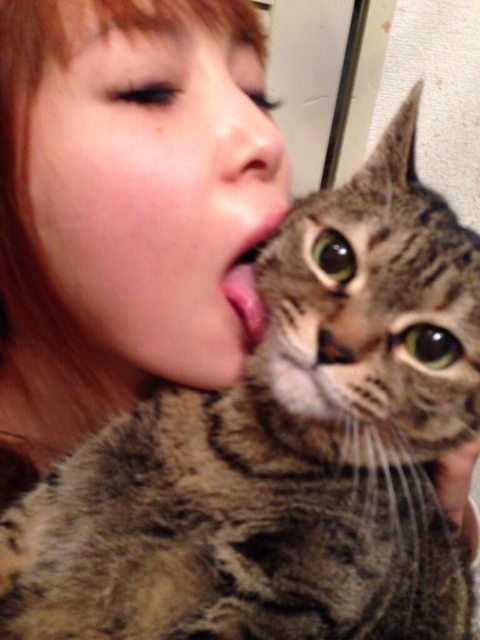 can I simply travel to the US and then buy a firearm and ammo?