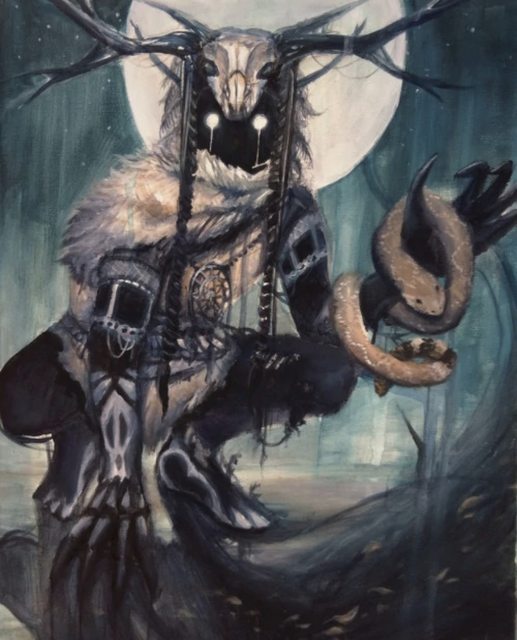 What is the best coating for bullets for hunting cryptids? I’m looking for things like sage mixtures and the like. Something has been watching my friend and we are going to hunt it. I just want to make the necessary precautions.