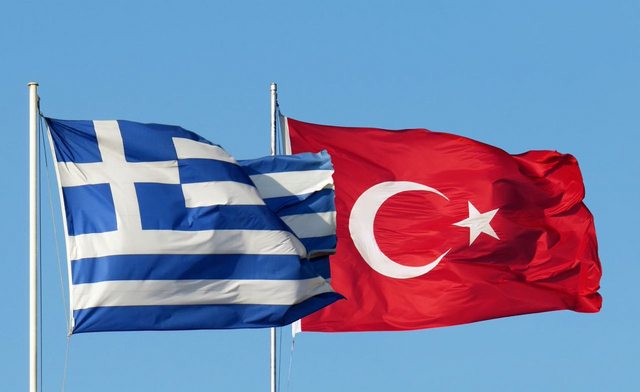 Both of them have far larger tank fleets than Germany, including Leopard 2 and Leopard 1. Why isn't PrepHole seething at them?