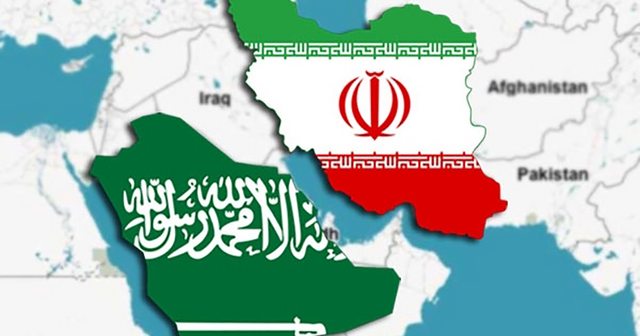 Besides absolutely fucking the world on energy costs, what can we expect when these two finally go to war with each other? Who would win?