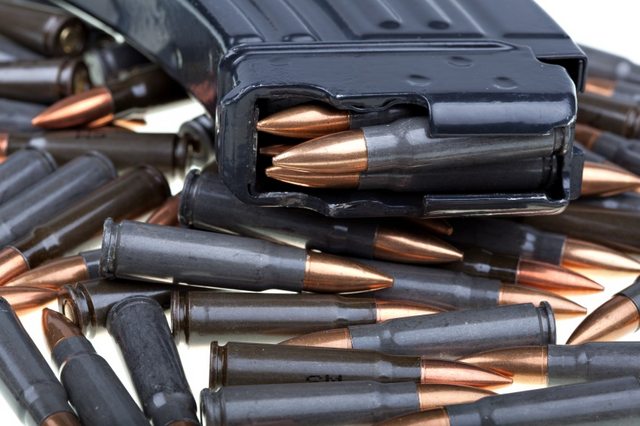 But what's the one thing the Russians absolutely NEED?

They cannot function without ammunition. The Russian army is not a limitless horde of convicts & mobiks, it is a finite supply of bullets and shells. Without ammo, all the manpower on Earth can't do fucking shit.

Russians are so fucking wasteful on ammo to even crawl forward, that the more ammo is taken from them, the less dangerous they become.

No ammo = no threat.