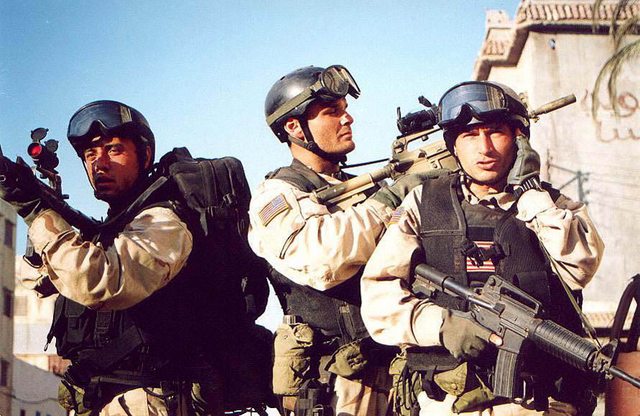 So PrepHole. Its been 29 years already when mighty American forces got defeated by rag-tag Somali freedom fighters. So..

>What went wrong?
>How come American so-called "elite" Ranger and Delta got their ass kicked that they're begging third-world Pakistan soldiers to save them?
>Why America didn't even thanked or even acknowledge the truth that Pakistan and valiant Pakistan soldiers only solely responsible of rescuing American during the battle?
>Does American ever learn this shameful lesson? What did they learn to prevent another "Mogadishu Defeat" in near future?