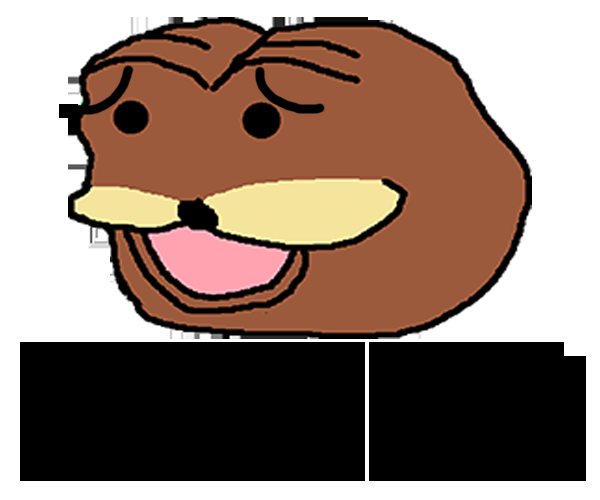 >A recent doorbell video recording from a Delaware resident prompted a Republican lawmaker to question why agents from the Bureau of Alcohol, Tobacco, Firearms and Explosives asked a legal firearm owner for his weapons’ serial numbers without a warrant.
>“I’m extremely concerned by the reports of a surprise and unwarranted firearms inspection conducted by the ATF. This incident occurred the same day Steve Dettelbach was sworn in to head the ATF, and it is exactly the kind of action I was concerned about under his leadership. ATF agents did not have a search warrant, and they had to rely on pressuring the homeowner for consent,” Rep. Matt Rosendale, Montana Republican, told The Washington Times.
https://www.washingtontimes.com/news/2022/jul/20/gop-lawmaker-calls-atf-explain-video-agents-asking/
>A Washington state sheriff recently advised residents in his county that if agents from the Bureau of Alcohol, Tobacco, Firearms and Explosives (ATF) come to their homes without a search warrant asking to inspect their firearms, they can tell them to leave their property.
>Klickitat County Sheriff Bob Songer said in a press statement on Friday that agents are “making surprise home visits of persons who have purchased two or more firearms at one time. To my knowledge, these ATF visits have not occurred in Washington State yet.”
>“If the ATF agents do not have a search warrant signed by a judge, and you have told them to leave your property and they refuse to do so, call me, and I will make contact with the agents,” Sheriff Songer said in his statement. “If they still refuse to leave, I will personally arrest the ATF agents for Criminal Trespass and book them into the Klickitat County Jail.”
https://www.washingtontimes.com/news/2022/jul/22/sheriff-suggests-residents-tell-atf-agents-conduct/

tl;dr ATF is tracking people who buy more than one gun at a time and sending agents on fishing expeditions