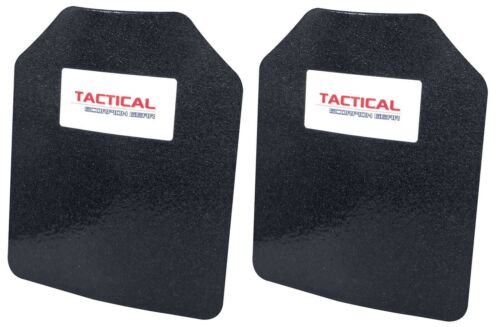 i just bought these 150$ plates from Tactical Scorpion gear, and ive been doing research on them, and they seem to be good to go. they can take 5.56 greentip like a champ. they are lvl 3+. what does PrepHole think of them?