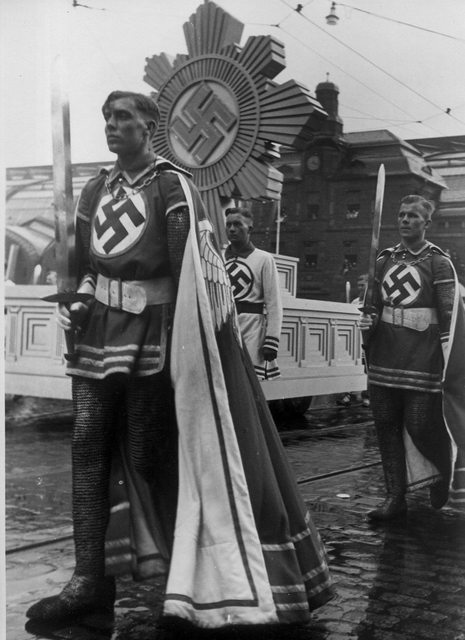 Are modern planes, ships, and tanks more complicated and expensive than WWII-era ones, relative to the times? Because you look at WWII or interwar armies and they're way huger than modern ones, and people talk about 15 HIMARs as war-changing when WWII was fielding literally hundreds of tanks in battles no one's ever heard of.