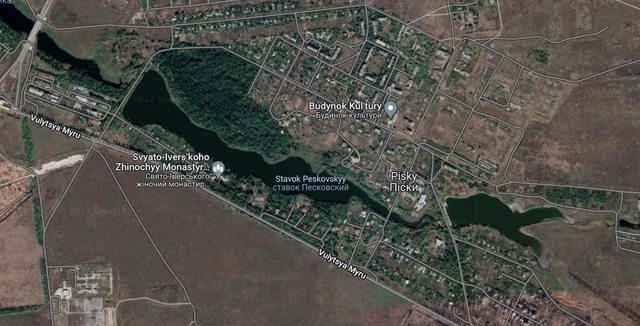 Approximately how long would it take the U.S. military to capture a settlement of this size, assuming it was a division-level or higher primary objective?