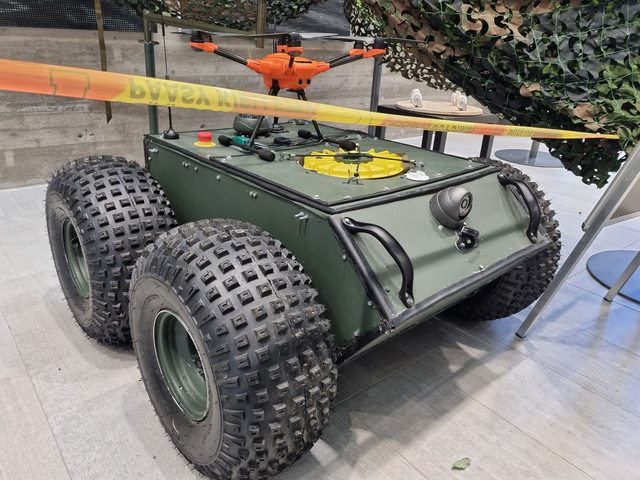 Apparently the Finns are developing land based suicide drones now. This is the Laykka AMPGV. You strap some AT mines on it and drive towards the closest vehicle. The idea was to make it as low cost, low profile and as modular as possible. There are variants with four LAW launchers on it and drone launching variants in the works too. Is this an idea that has any potential?

Pic related is a prototype used in field trials where supposedly a handful of these were able to stop enemy mechanized forces.