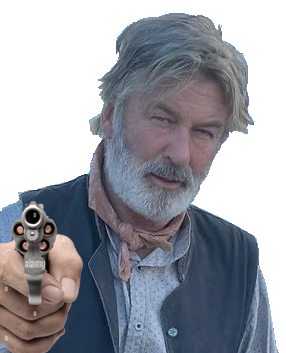 Anyone here actually been in a self defense shooting? No larping please. I was and while I have no regrets about it, I keep having times where I feel something knawing at my gut, especially when I'm in public. It's not anxiety, its like a burning feeling and all my muscles feel ridiculously tense. I know some fags out there are going to shit on me, that's ok. If I can get one legit reply, that's cool. It's starting to get tough to deal with and I figure at least a few kommandos would know whats going on.