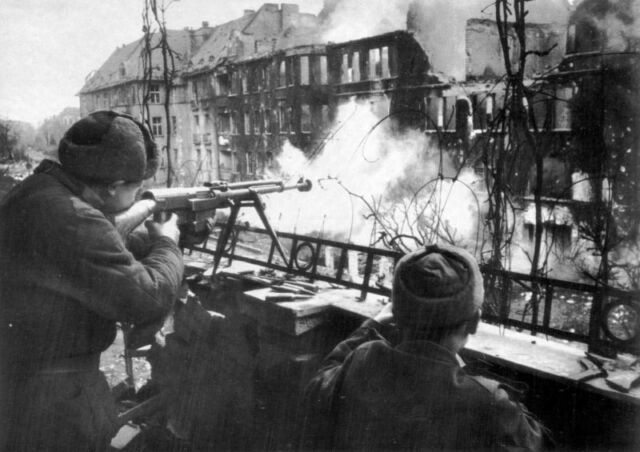 Usually when I see discussion of anti-tank rifles the consensus is something like "well they were useful in the early stages of the war but later tanks got too well armored or something." Yet when you look at primary sources and accounts of veterans they constantly talk of infantry armed only with antitank guns repelling and taking out enemy tanks.

Now sure some of this would be flanking or firing from high buildings but it really seems the case that people are just looking at theoretical penetration values and comparing it to the front armor of tanks, not thinking about the thin roof and side armor, or that most tanks even towards the end of the war were lightly armored pz.IIs or t-26's. I believe the panzer IV had side skirts added late in the war to protect against anti tank rifles.

At the same time anti tank guns effectiveness seems to be exaggerated and the armor protection of tanks undervalued. Sure anti tank guns were the leading cause of death for tanks but there are many examples of even fairly lightly armored tanks taking dozens of shots from anti tank guns and being fine. Imo this is because people are looking at on paper stats of the largest, scarce, anti tank guns and ignoring that most were shitty 37mm or 2 pounders or whatever, 88mm tank guns were pretty rare. Lots of tank guns were also shooting at 1 or more kilometers and not exactly aiming for weakspots which reduced penetration.