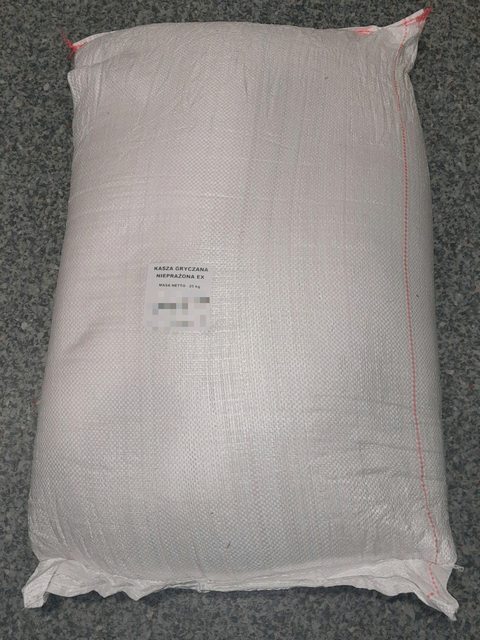 Another bag of buckwheat to help me survive the upcoming famine. I seriously hope you are preparing for the upcoming winter as well.