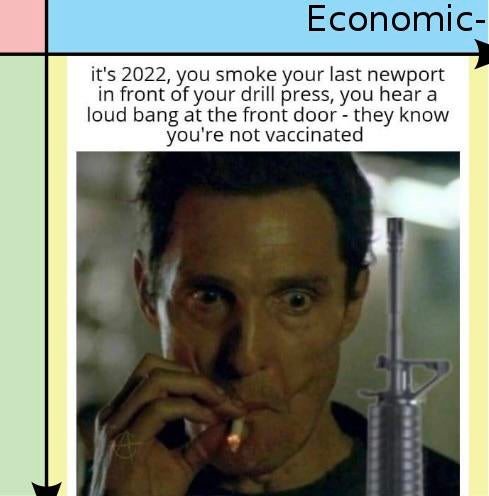 Anons, I already have a 9mm pistol, should I buy a 12ga shotgun OR a lever action rifle in 357mag ?

Basically all guns are gonna get banned in my country soon and I can buy one of these 2, which one should I buy?