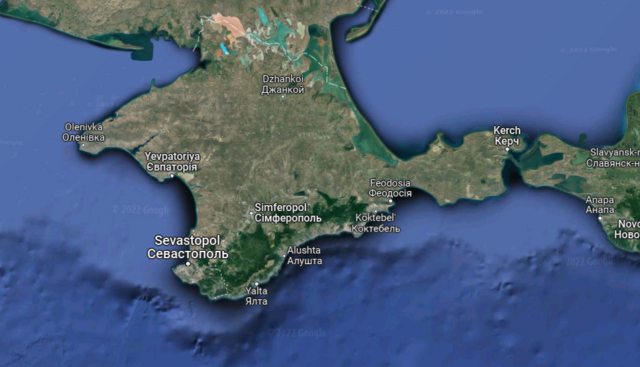 Now that Ukraine has attacked and taken "Sovereign Russian Territory" without anything happening, does that mean that they can take Crimea without any fear of consequences?