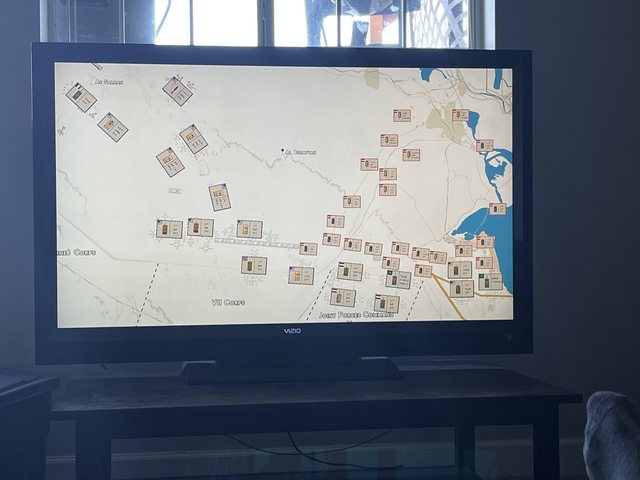 Watching a documentary on Desert Storm, I never knew exactly how it all went down.

How can any nation stand against this? I know Iraq isn’t exactly a peer opponent, but even in the 90s I don’t know how anyone could have stopped Desert Storm.

Question 1: how can a peer opponent stifle such a overwhelming air and land assault?

Question 2: how the hell did guerrillas stalemate the United States military later on in the Middle East?