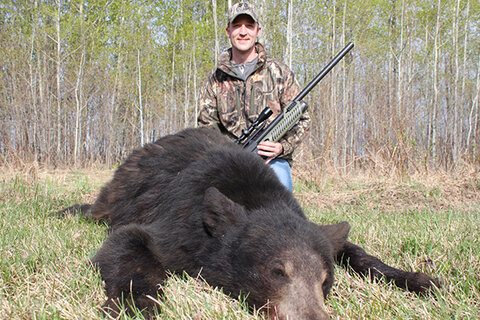 Ammo is too expensive at the moment so I'm looking into air rifles. Any recommendations?