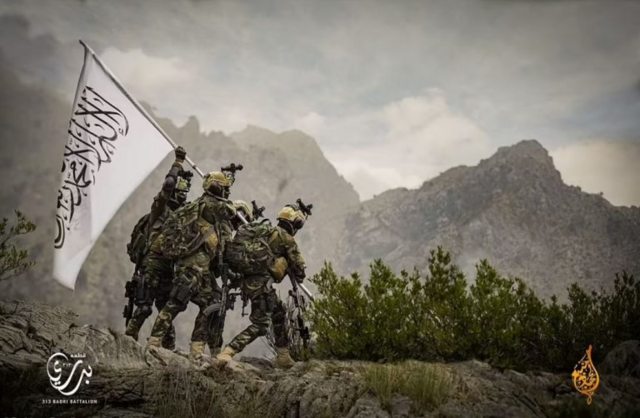 The Afghanistan war is obviously off limits on PrepHole. Must not be talked about. At least not in graphic details.

Why is this?
And who decided Afghanistan should not be discussed?