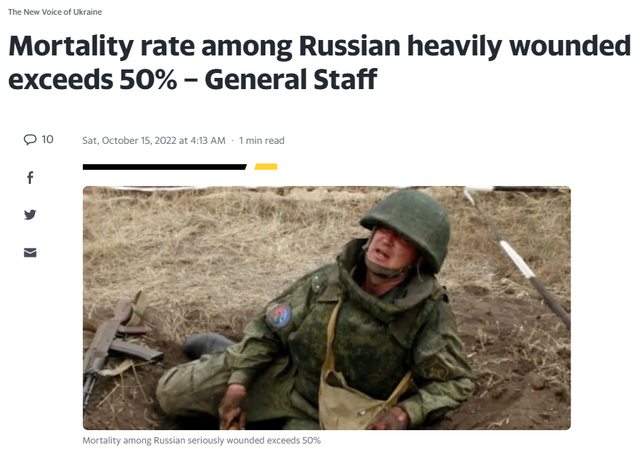 >According to recent studies, the combat fatality rate of U.S. forces in recent conflicts has been around 12%. In the Second World War, the rate was around 55%.

Why does the Russian military have such a high fatality rate for wounded soldiers? Don't they have CASEVAC?