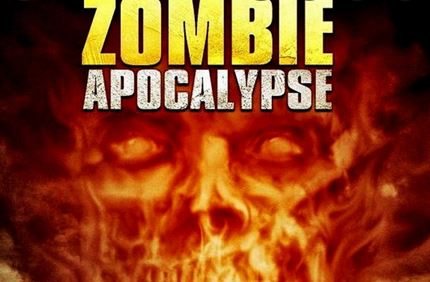 What gun do you grab? What vehicle do you use? What's your outfit?