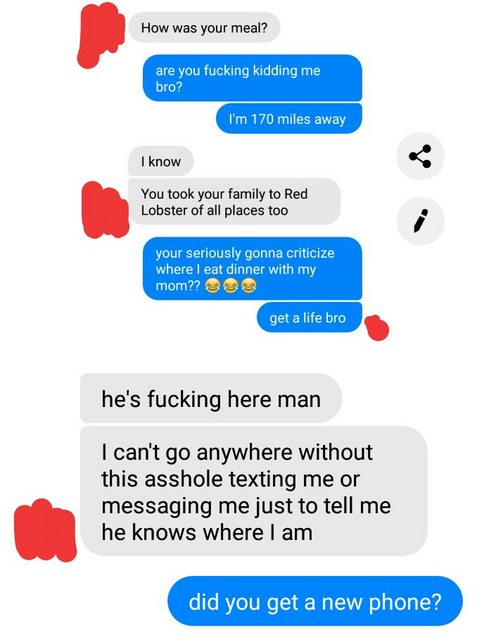 >be my friend
>agree to buy $5000 of gear off a SEAL on Tacswap who was about to go do some training course
>collect gear
>call bank and have transaction reversed ripping the guy off 5k
He used a burner phone but his own bank account and now said SEAL has found out his real phone number, social media, work, where he lives and now where his family lives in a different state and has been ominously messaging him.

My friend doesn't have 5k he took out payday loan and banked on ripping the guy off and immediately paying the loan back. He has the gear but is now messaging me expecting me to have a solution because I'm "in the Army"